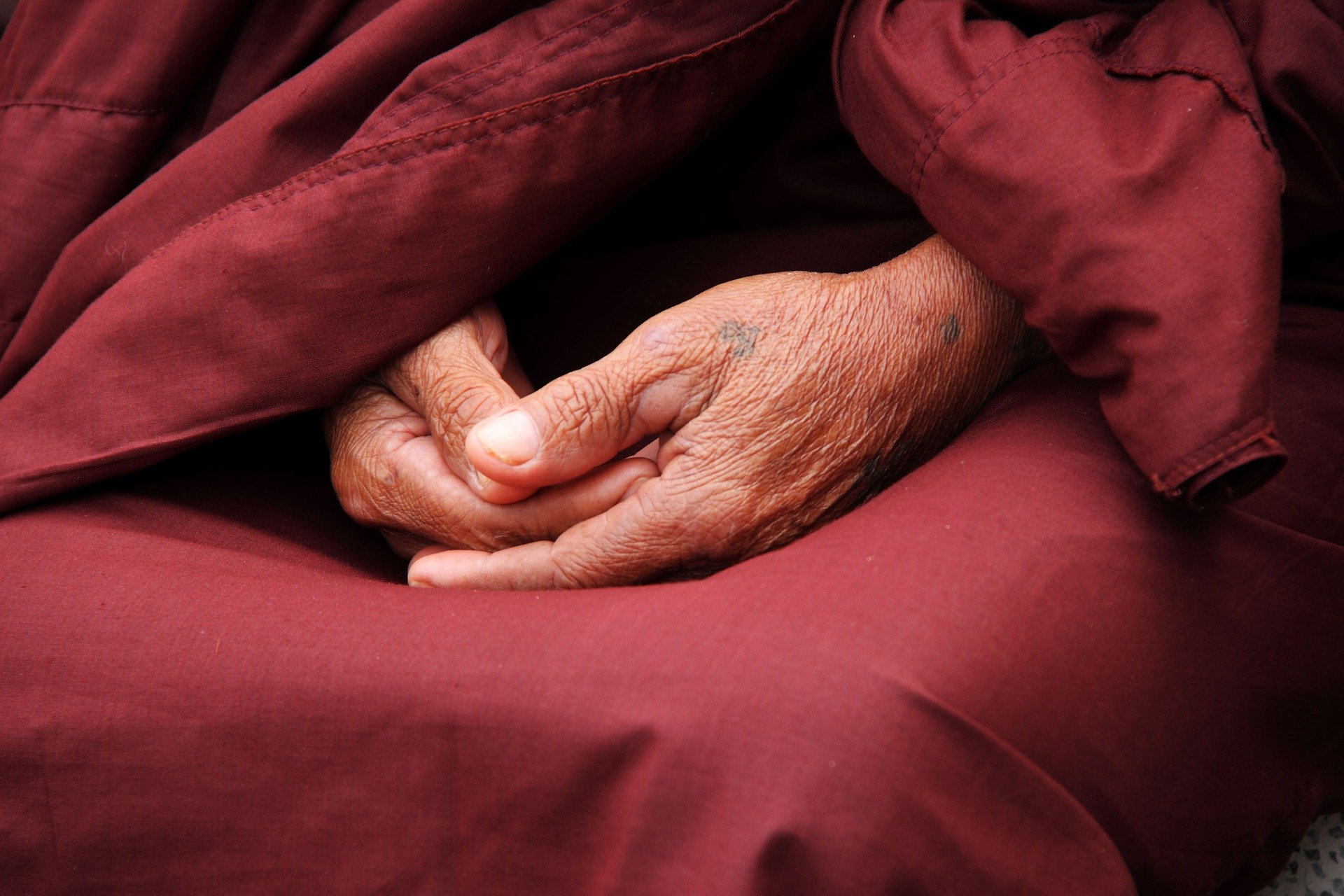 “The only thing we have to fear is fear itself”. – Franklin D. Roosevelt

“Fear is the path to the dark side. Fear leads to anger. Anger leads to hate. Hate leads to suffering.” – Yoda

“The enemy is fear. We think it is hate; but it is really fear.” – Gandhi

“Fear is an illusion.” – Everyone on the internet

I like quotes. I like pithy quotes. The pithier the better. I like the aforementioned quotes. Fear is an illusion. That is the title of every TED talk and every entrepreneur’s book. I still like the quote. These quotes are great reminders of what fear really is. It’s this abstract thing in our heads. Try saying that to someone in the middle of a panic attack. Let me give you some of my actual panic attack responses, “shut up, you’re making it worse”, “you’re not helping me at all”, and my favorite, “I think I’m dying, I am like literally dying”. My wife can attest to them all.

I’m an anxious person by nature. Let me paint a picture. I’m six years old, sitting on a plane that’s at the gate. I’m praying to God that we don’t all go down in a blaze of fire while sweating profusely. The plane hasn’t even taxied out of the gate yet. We haven’t even moved an inch. The plane eventually takes off, and my little six year old heart beat is beating like the Energizer bunny being chased by an eagle. Did I mention my dad was a commercial airline pilot, and my mom worked in the travel industry all her life? So I’m flying all the time. Always on a plane since I was a few months old. You would think at some point, on the umteenth flight, the fear would’ve left. Here I am now in full blown middle-aged adulthood, and Mr. “I meditate and visualize everyday”, and yet still can’t keep his childhood fears in check. I can be sitting in a casual meeting and all of a sudden I get an abnormally high rush of adrenaline. My initial thought is always to get up and run out of the room, not a good look. I’ve gotten to the point where I can mentally talk myself back to some semblance of normalcy. It’s kind of embarrassing. Which brings me to the next point.

In several articles I’ve read that the fear of public speaking is one of the worst fears. I’ve never looked into this in detail but I would imagine the underlying fear isn’t just a fear of public speaking. I think the real fear when it involves other people is usually just the fear of looking like a fool and being embarrassed. A fear of saying or doing something in front of others that will embarrass you. I think that this fear of embarrassment also ties into a fear of failing, or a fear of starting a long held dream. We are worried what others will say or think if things don’t work out. We will be so embarrassed. That reminds me of another pithy quote. This is from Eleanor Roosevelt. She once said, “no one can make you feel inferior without your consent.” I think that applies perfectly to embarrassment, or even harmful guilt and shame. No one can make you feel anything. We do it to ourselves. Want to know a cool thing about that quote that has helped me for years? You can use it for almost anything.

Just change for the word “inferior” with any other word like this:

No one can make you feel embarrassed without your consent.

No one can make you ashamed without your consent.

No one can make you sad without your consent.

Fear of embarrassment or the way others perceive us is usually the root of any fear of interacting with others. As I’ve gotten older, I’ve learned to just let go in many cases, not all. It’s just too exhausting to put up a facade and to be everything to everyone, or worry how people view me.

This is a problem I’ve seen described in scriptures. The circumstance is usually someone disobeys God because they fear more what others will think of them (don’t want to be embarrassed), as opposed to God’s consequences. In Latter Day Saint scripture, known as the Doctrine & Covenants, there is a verse that reads, “For, behold, you should not have feared man more than God.” Believe it or not, those few words compiled in that verse have gotten me over a number of fears, and over the worrying of what others will think of me. But as I already explained, sometimes, I still get embarrassed. Learn to do what is important to your own values regardless of what others think. You don’t want to compromise your values to fit in with others. You’ll regret it.

It’s okay to feel fear. It’s built into our DNA. It’s our mechanism for sensing and avoiding danger. According to Wikipedia, citing this article, Fear and anxiety: Evolutionary, cognitive, and clinical perspectives, “Fear is closely related to the emotion anxiety, which occurs as the result of threats that are perceived to be uncontrollable or unavoidable.” It also states that “The fear response serves survival by engendering appropriate behavioral responses, so it has been preserved throughout evolution.”

Fear has its place. It engenders appropriate behavioral responses. Could you imagine if you had no physical fears? You’d be dead in a day. No emotional fears? You might ruin every relationship. No financial fear, you might go bankrupt quickly.

Look, I get it. In our current culture if you feel fear or let it influence you, you perceived as weak. I get it. It doesn’t look great to say fear is okay. It doesn’t sound like a great inspirational book or an Instagram post. But the reality is fear is a part of our mind and bodies. It’s part of our evolution and natural selection. That fear has allowed our species to outlive and outwit far physically stronger species. That fear even helped your ancestors outlive the more adventurous guy who got sliced up like chicken nuggets by a hungry bear.

From what I can tell, it seems like what we really have a problem with is people limiting their lives because of unwarranted or low probability fears. We might even scoff at someone who has let their fears impede their everyday life. The reality is that we all have fears. Even the bravest among us, and some of us are really good at overcoming our fears.

I would say that most highly successful people I know are regular everyday people who battle the same fears as you and I. They just don’t let those fears consume them, or get in the way of action. Look, I still love the no fear quotes. They sound great. The reality though is that you can’t live life without some fear. It’s okay to acknowledge when you’re afraid and when fear has a hold of you. Then you find a way, little by little, or maybe all at once, to get over that roadblock, that nagging fear.

Fear gets a bad rap. But it’s not all that bad. It has its place. Next time someone tells you that it’s all in your head and you need to get over it, let them know that it’s okay to feel fear. Remember the only reason you’re even here on this earth today is because your ancient ancestor listened to their instincts, trusted their internal feeling of fear, and avoided being a tiger appetizer.